Visual materials have turned into one of the most preferred kinds of content — because they’re very simple to consume. However, it’s inadequate to simply produce beautiful, funny, and appealing social media material. Online marketers are now questioning: where’s the best location to promote my content — Pinterest or Facebook?

Just because a specific social media network allows online marketers to share visual content, it doesn’t automatically guarantee that it’s the best platform for your promotions. In a world of numerous social networks, marketers should optimize their time to advertise the most suitable types of content on the proper channels.

Previously, it appeared that Pinterest had taken the cake in terms of the best social site for visual content promotion. But recently, Facebook has introduced its new feature called Collections, which is a Pinterest-style function that allows users to include items to a wishlist or curate them into a particular list.

So, the upgrade got us asking: Which is the better social network for promoting visual content? Pinterest or Facebook? You could answer for yourself. However, let’s examine both sides of the coin and check out some fascinating stats as our thrust. 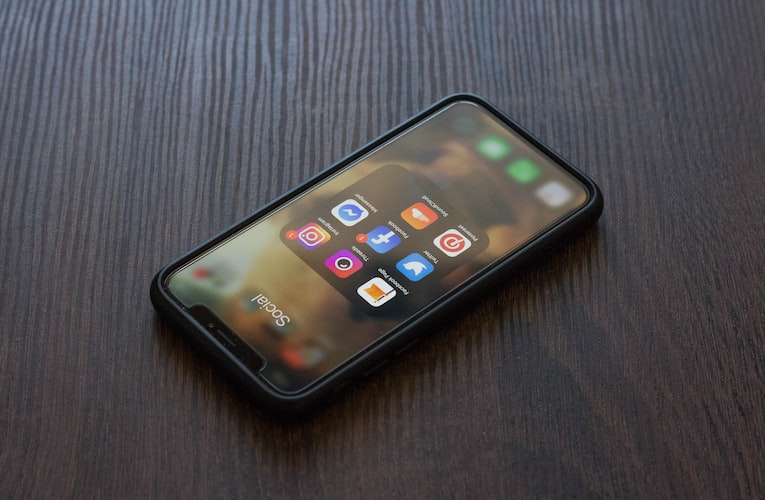 We all know that Facebook has a much bigger audience than Pinterest. And when it comes to content sharing, you want to reach as many people as possible. Facebook’s large user base covers a wider spectrum of people, whereas Pinterest’s user base lines up with some particular demographic and psychographic traits. Sure, many businesses could be effective on Pinterest if they thought outside the box. However, the reality remains that the users there are more apt to gravitate towards lifestyle-oriented items.

With the given stats, it’s safe to say that it would be better for your varied visual material to be on Facebook, where it can be seen by more individuals and a wider range of people. Even if you were to publish something that would succeed on Pinterest, the majority of those users are most likely using Facebook! So, you’d still reach them.

Publishers who utilize infographics increase an average of 12% more traffic than those who don’t.

According to the AnsonAlex data, infographics took part in accelerating the visual content revolution. Content creators worldwide are concocting strategies to produce and share infographics to increase their reach and produce leads. One tried-and-tested method to accelerate that reach is by sharing these infographics on social media.

However, there’s a pressing issue concerning infographics on Facebook: the platform is only for horizontal and square images. So, any picture you post on Facebook must have a great square appearance or good horizontal orientation for the cover photo. Nevertheless, there’s no definite location for a clean vertical image on your business page or news feed. Hence, when you upload an infographic, you could see how tiny it would get — so tiny that you can’t read a thing! This issue has left marketers to post links or a cropped version of the infographic to help pull readers on Facebook.

On the other hand, on Pinterest, one can upload boards filled with infographics — and the user can see them perfectly. Pinterest is a place where people can quickly pin and re-pin varied infographic creations. Marketers don’t have to stress sharing a link where users can see the rest of the infographics. Individuals spend so much time searching infographics on Pinterest. There are dozens of boards devoted to infographics!

Now, if you want a clearer view of your infographic creations, would you choose Pinterest or Facebook? You know the answer.

On Facebook, pictures are best for likes, comments, and shares.

One of the reasons you ought to be using visual material is the images’ power to increase your reach. The higher the number of images is shared through social media, the more people your brand reaches.

Meanwhile, on Facebook, a constantly bombarded content with likes, comments, or shares has a higher possibility of getting exposed to the user’s news feed. And on the platform, photos perform finest. The more images you share, the more individuals your visual content (and your brand) reaches. Pinterest, on a more unfortunate note, is limited to repinning.

The visuals you’re sharing on your social networks is a way of introducing individuals to your brand. Whether it’s through revealing your item or releasing an image that gets plenty of shares, your visual content is a strategy for heating users to your brand so they would take a transaction.

Pinterest can directly cause sales since users can be redirected to a business’ website or a product page by clicking on the image. In contrast, Facebook’s new ‘Collection’ function will allow users to bucket or “collect” items they like on business pages into wishlists for purchase. The feature is like a shopping cart, and it’s something that Pinterest failed to incorporate into their platform.

Will the ability to save products into a wishlist for later show a much better method to buy than clicking on a link and being sent out directly to the website for purchase? For now, Pinterest clearly has the win with the remarkable stat on connection to sales; plus it’s offered to all users. However, as Facebook Collections is introduced and perhaps embraced, it’ll be necessary to see some changes.

If you want a handier online shopping experience, between Pinterest or Facebook, the former is the best choice.

40% of people react better to visual information as opposed to plain text.

When users search on Pinterest, they would automatically know that they’re looking at visual content. They have no options to rate their experience because all of the materials are visual, although most people respond well to the content because of the images.

On the other hand, Facebook users scroll through a news feed filled with both text and images. So, when they see an image, they can respond better because the picture floats atop a sea of texts and links.

Does this mean that users react more positively to Pinterest because of its sole use of images, or does Facebook have an edge because texts and links could accompany the image? It’s a tie. Users tend to be drawn to images with or without accompanying texts and links.

Viewers are, 85% of the time, more likely to purchase a product after viewing a product video.

If viewers are more likely to acquire an item after seeing a video 85% of the time, your business should better be creating video content.

Both Pinterest and Facebook enable its users to upload video material. Even better, both platforms allow users to see the video content right from that social network. There are small features that might work in each particular network’s favor, but for the most part, both networks offer the same alternative.

You can have the video playing while browsing around the rest of the business page or news feed on Facebook. On the other hand, the video pops open and stays on your screen on Pinterest. Unlike Facebook, you can’t look at other pins without closing the video.

One good thing about viewing a video on Pinterest is when you click on it, the video stops briefly, and you can replay it as many times as possible. But when you click a video on Facebook for the second time, it would redirect you to YouTube. Thus, interrupting the user’s experience.

Pinterest or Facebook: which social networking platform works better for your business? It depends! Online marketers should primarily assess what they want to gain from sharing visual content and then determine which social media network helps them accomplish it. Both Pinterest and Facebook have their equal share of pro’s and con’s, and it pays to weigh them.

I’m Peter Bray, the CEO of Bray & Co, one of the most innovative and fastest growing advertising agencies in the United States, because we produce results. I also speak globally about advertising and the challenges that startups face.

I am here to help, let's connect.